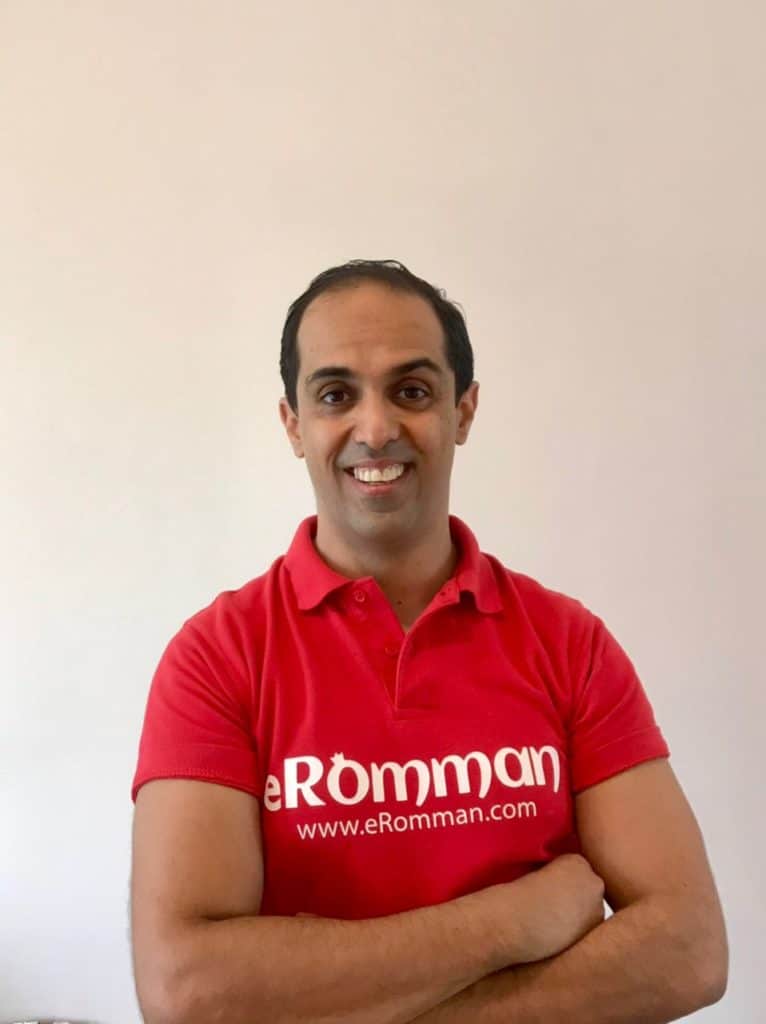 Hussein Zawia is the CEO and CO-Founder of eRomman Marketplace, the first Arabic marketplace that connects Online buyers from the Middle East with Online Sellers based in Malaysia and South East Asia established in March 2018. Hussein Also found the 24Dokan Grocery App in Malaysia that sell & deliver Arabic Merchandise & Grocery to Arab Expat and Locals in Malaysia. Prior to that, Hussein was both Sales and Managing Director in retail and service establishments back in the Middle East. He started his career back in 2002 as Sales Manager for an establishment which are the sole agent for SIEMENS & BOCSH Home Appliances. In 2006, Hussein become the Managing Director of the authorized Franchise for Budget Rent a Car. Hussein Has BSC from Buckingham University (UK) and MBA from Maastricht School of Management (Netherlands)