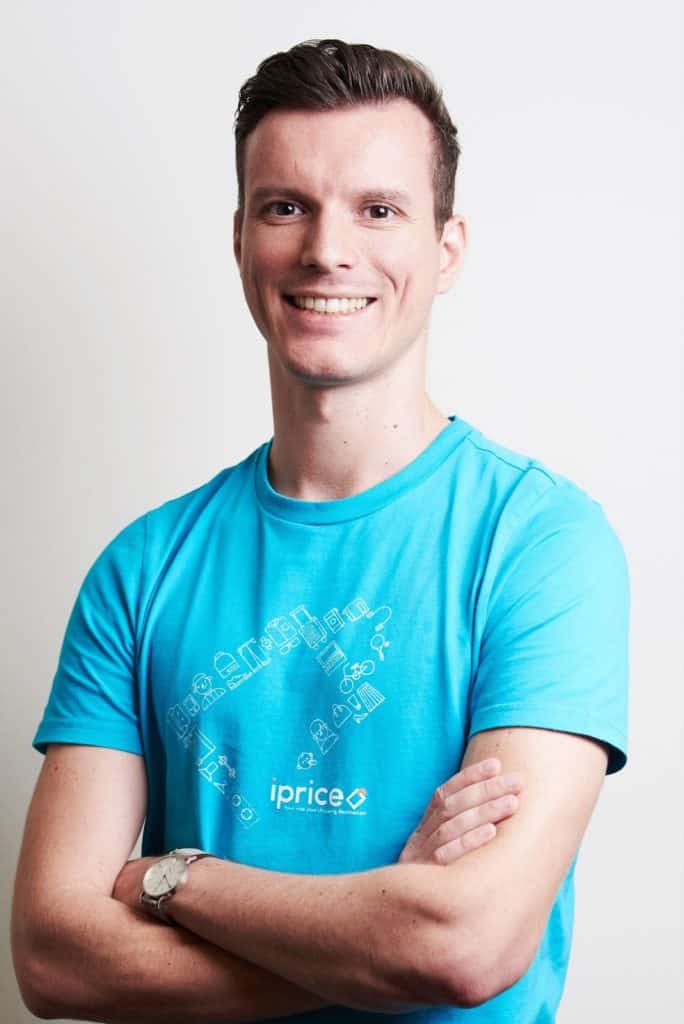 Heinrich Wendel is a mentor at NEXEA, an early Startup Accelerator, Angel Network and Venture Capital. NEXEA has invested in more than 35 Startups across Southeast Asia and is known for creating value in their investments. NEXEA is backed by experienced entrepreneurs who have done their M&As and IPOs or are CEOs of publicly listed companies. More importantly, they want to give back to the next wave of entrepreneurs.

With their regional approach to solving a user’s problem, iPrice has raised more than $25mn from investors across Europe, South-East Asia, Korea and Japan.

Heinrich is passionate about technology and how small teams can create solutions that positively impact hundreds of millions of people across the globe.

After studying Computer Science in Germany and working at the German Aerospace Center in parallel, he joined Microsoft in Seattle to learn the craft of Product Management.

When in 2014 destiny called him to South-East Asia, he started building one of the region’s most successful startups with now more than 250 employees.

Along the way he is also helping other entrepreneurs do the same, with a focus on product, technology and management.