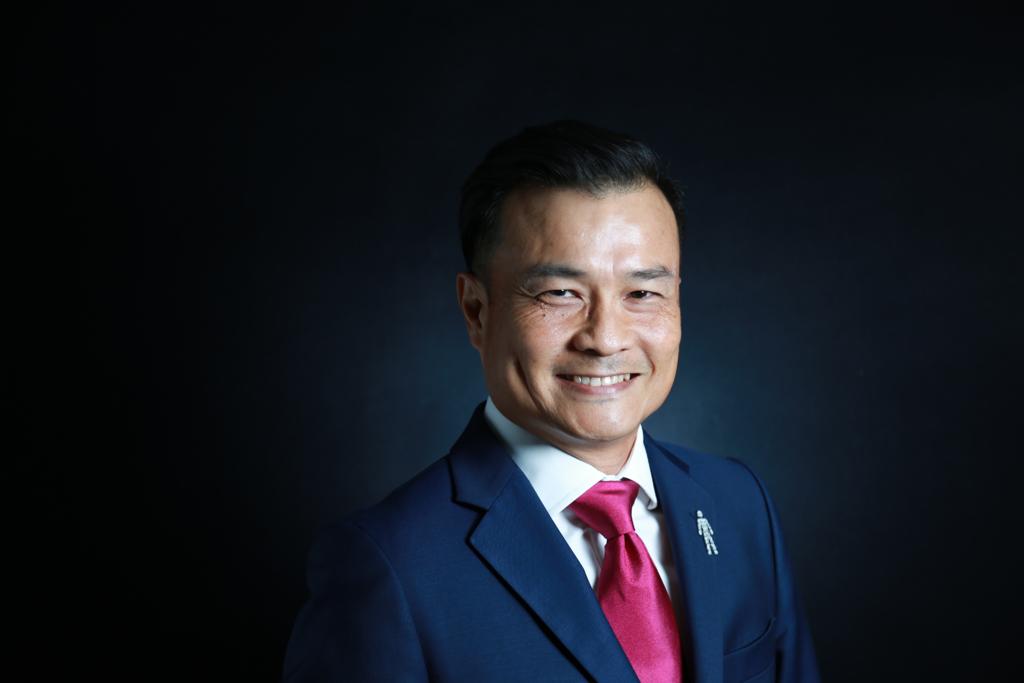 David Lee is a partner in Messrs. Zul Rafique & Partners, which is notably a top 10 law firm in Malaysia. David generally practices in the area of corporate law as well as securities law. David advises on a variety of corporate matters, from the establishment of a private limited company (including shareholding structure) to the establishment of joint ventures and collaboration arrangements, from capital raising exercises, such as an initial public offering of shares on the stock exchange inside and outside Malaysia and by way of issuance of loan stocks, to mergers and acquisitions transactions. In addition to this list of matters, David also advises companies listed on Bursa Malaysia on their transactions and compliance obligations.

David commenced his practice in 1995 when he was called to the Malaysian Bar in October 1995. He continued practising law continuously till then. He was a partner in earlier law firms before moving to his current place of practice in 2015.